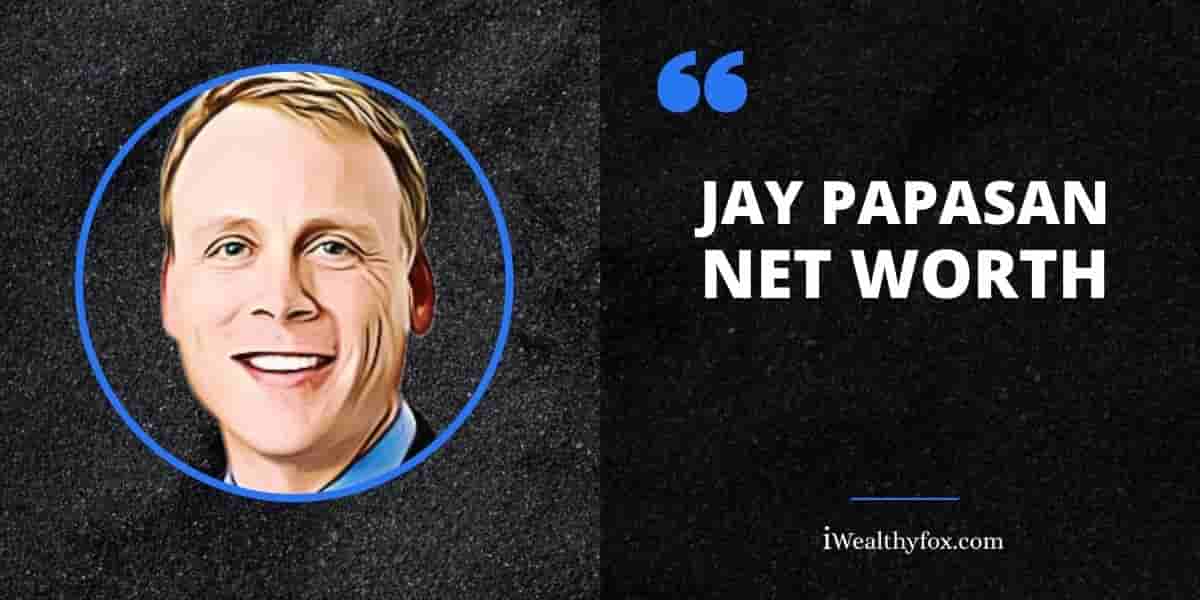 What is Jay Papasan’s Net Worth?

As well as “The One Thing”, which became #1 on the Wall Street Journal best-selling list.

He is the executive editor and vice president of Keller Williams Realty Inc. Papasan and his wife Wendy are the owners of “The Papasan Real Estate Team”.

He is the co-founder of several successful businesses such as KellerCapital and KellerINK.

Take some… ACTION… by grabbing some valuable lessons from the Jay Papasan Success Story…!

He was born in Memphis, Tennessee, United State of America. He went to Harding Academy for his early education and graduated in 1987.

After his school, he attended the University of Memphis and obtained a degree in English and french. Then he traveled to France and worked there as a translator for two & a half years.

As per his visa, he was only allowed to work for 20 hours per week. So in his spare time, he used to write short stories.

After returning from France he attended the New York University and gained his Master’s degree.

He began his career at New Market Press, as an editorial assistant. He then joined HarperCollins as associate editor and worked there for several years.

During that time he started working with David Hirshey and published his first book with Hirshey “Go For the Goal: A Champion’s Guide to Winning in Soccer and Life” by Mia Hamm.

In 2000, he & his wife moved from New York to Austin, Texas. Where he started working with “Keller William Realty”. And soon began working directly with the founder “Gary Keller”.

In 2003, Papasan and Keller founded KellerINK, the publishing unit of Keller Williams Realty Inc. in 2004, they published the first book called “The Millionaire Real Estate Agent”. Authored by Keller, Papasan, and Dave Jenks.

In 2005, he co-authored his second book “The Millionaire Real Estate Investor”, along with Keller and Dave Jenks. Which appeared in the New York Times and Business Week Best Seller List.

In 2007, he collaborated with Clay Davis and Rick Villani wrote a book “FLIP: How to Buy, Fix and Sell Homes for Profit”. The following year he co-authored again with Keller and Jenks for the book “Your First Home”.

He kept focusing on his writing career and co-authored several other books.

In 2013, he published his first non-real estate book “The ONE Thing”. It reached #1 on the Wall Street Business Best Seller List. And also in the USA today and the New York Times bestseller list.

It was also called one of the best five business interest books by Hudson. And has got featured in several publications including, Dave Ramsey’s EntreLeadership Review and Forbes.

Jay Papasan got married to Wendy Papasan. They have two children Gus and Veronica. Currently, he lives in Austin Texas, with his wife and children, along with his dog, Taco.

How Does Jay Papasan Make Money?

His major source of incomes through which he has accumulated a net worth between $8 million are as follows:

“when achieving happiness, any end you seek will only create happiness for you through the means it takes to achieve it”

Jay Papasan is the author of the best-selling book “The ONE Thing”. He is a business person and has co-authored several other books.

He was also called one of the most powerful people in real estate by Swanepoel Power 200.

His book The ONE thing has helped me to focus on one thing to achieve extraordinarily.

Also as per the current update, the net worth of Jay Papasan is $8 million…!

Here are a few of the questions that are frequently asked, related to Jay Papasan.

Who is Jay Papasan’s wife?

Jay Papasan got married to Wendy Papasan. They have two children Veronica and Gus.

Where does Jay Papasan live?

He currently lives in Austin, Texas, along with his wife, children, and dog Taco.

Who is the writer of The ONE thing book?

Jay Papasan and Gary Keller are the writers of The ONE Thing book.

What is Jay Papasan’s age?

How much is Gary Keller worth?

Gary Keller Net worth is $200 million. He is an American entrepreneur and author. One of the most popular names in real estate.

What is Jay Papasan Podcast?

He host a podcast “Think Like CEO“, along with his business partner Gary Keller.